Welcome to the Office of Military and Veteran Student Services

The Office of Military and Veteran Student Services (OMVSS) seeks to make the Catholic University of America the premier destination for military affiliated students in higher education by creating a resilient fellowship-based campus experience as well as to create a robust, professional and active learning environment for Army, Navy and Air Force ROTC Training.

Attention all Catholic University of America students interested in participating in ROTC during the 2021-2022 Academic Year. All incoming freshmen are required to schedule an advising meeting with the OMVSS Director by no later than August 1st.

In addition being a Principles of Excellence institution for the GI Bill as well as a proud sponsor of ROTC and DoD Tuition Assistance, The Catholic University of America is now excited to announce that we are a participant in the Department of Veterans Affairs' Veterans Rapid Retraining Program.

Within the OMVSS, we have three main roles:

The appearance of U.S. Department of Defense (DoD) visual information does not imply or constitute DoD endorsement. 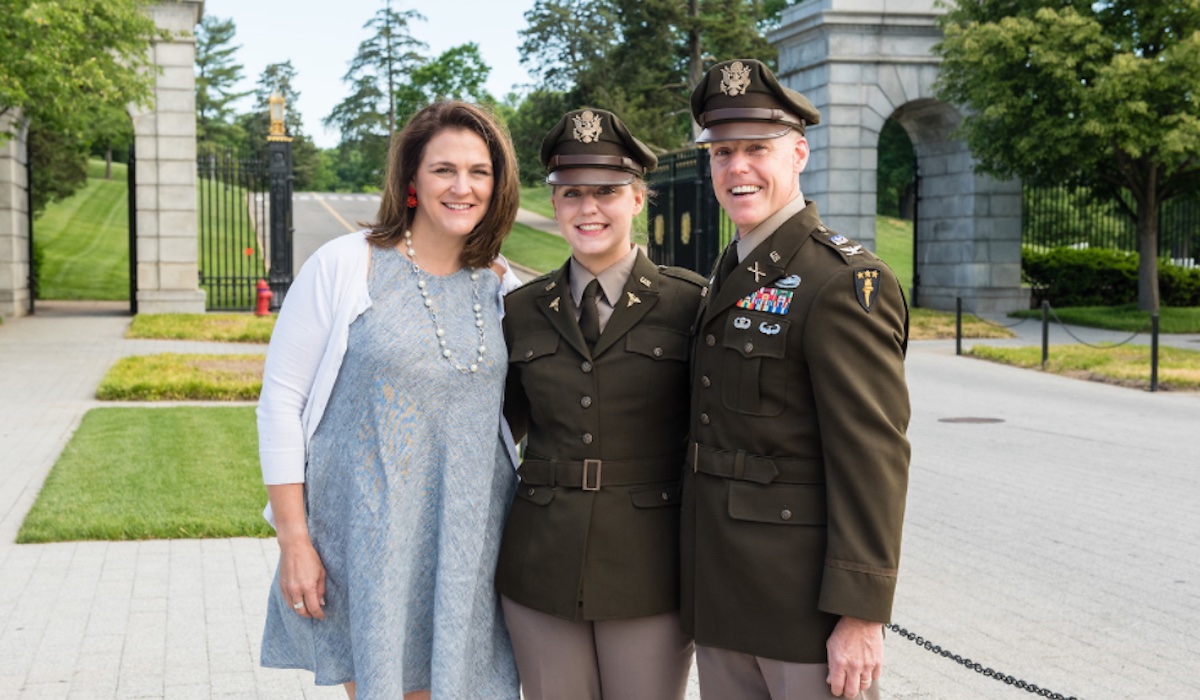 At the Catholic University of America we seek excellence in service to God, our nation, and the world. As part of that mission, we have a strong commitment to our military-affiliated student population (defined as veterans, active duty servicemembers, ROTC cadets, and military dependents). We strive towards meeting our goal of being a premier location in higher education for veterans continuing their studies as well as for training and supporting the next generation of military officers and national security professionals.

END_OF_DOCUMENT_TOKEN_TO_BE_REPLACED

The appearance of U.S. Department of Defense (DoD) visual information does not imply or constitute DoD endorsement.
Back to Top